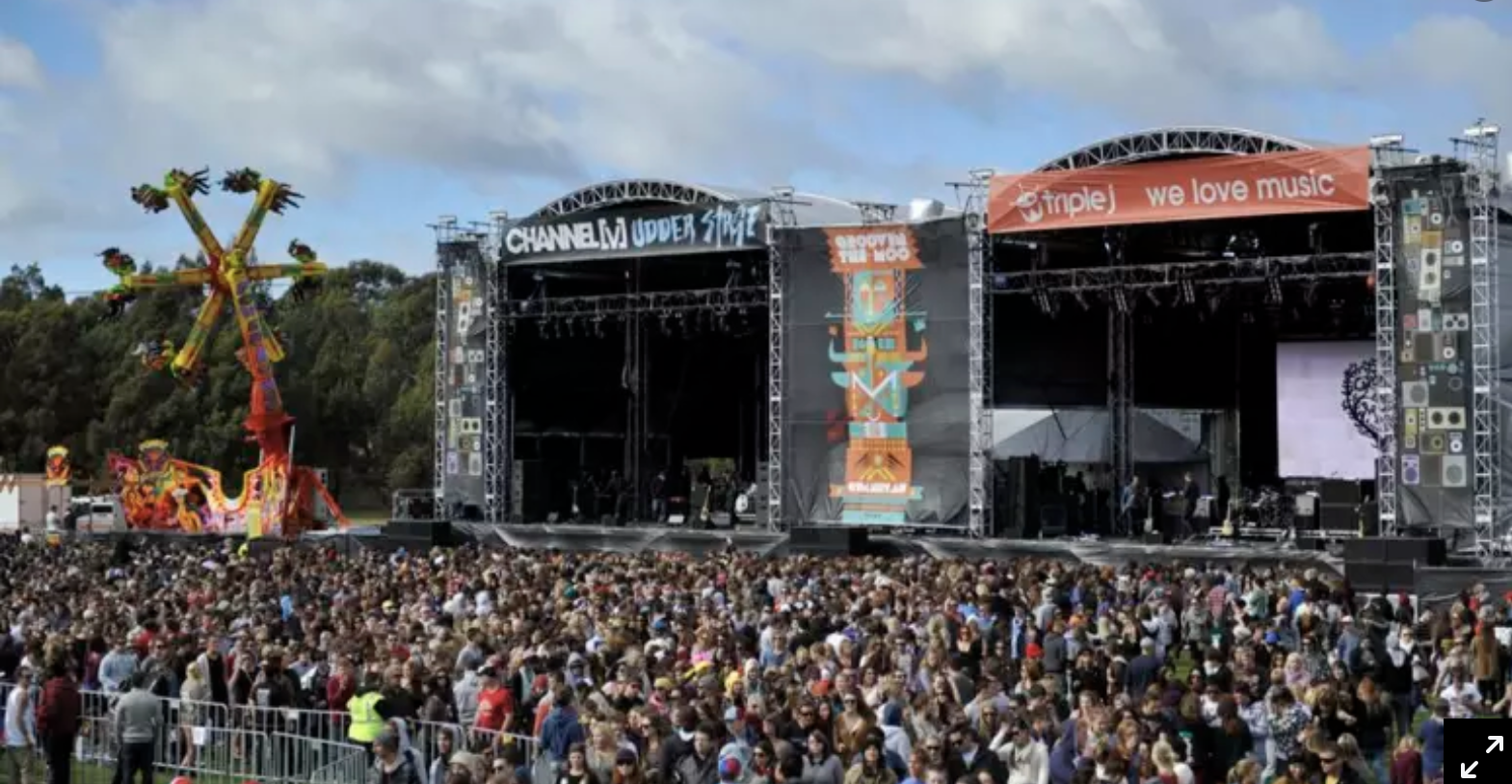 Pill testing at Groovin’ the Moo was deemed a success. CREDIT:ROHAN THOMSON

The National Capital Authority has blocked a proposal for pill testing at this year’s Spilt Milk festival in Canberra. It was able to do this because the festival is held on grounds that the NCA’s manages.

It made this decision despite the support of the ACT government, including police and health services, widespread community support, and a successful pill-testing service at the Groovin’ the Moo festival earlier this year. The NCA also appears to have made its decision without involving the level of expertise that pill-testing proponents have on their side.

We don’t question the NCA’s power, and right, to make this decision. However, as the only group providing medically supervised pill testing in Australia, we have the right and duty to advise the public of the disservice being done, thanks to what appears to be little more than an ideologically driven impulse. The NCA’s statement suggets it lacks either the willingness or capacity to consider the evidence. To characterise its reasoning as being based on falsehoods would be to critique it kindly – the logic it contained would create benchmarks that would result in the closure of every liquor outlet and pharmacy in the country.

The NCA’s willingness to potentially endanger the health and well-being of the community it supposedly serves is a betrayal of trust. The federal government’s complicity in allowing such a decision to stand, without evening engaging the medical and health professionals providing the pill-testing service, speaks to the lack of due diligence, perhaps even cowardice, in the decision-making process.

Medically supervised pill testing, as it is performed in Canberra, follows guidelines outlined by the European Union. At no time does anyone involved in the pill-testing service advise any patron that it is “safe” to use a drug, or that any particular sample is “good”. Patrons are specifically, and universally, advised that the only way to be 100 per cent certain that they won’t be harmed is to not use drugs. Patrons are advised of the potential adverse outcomes from the substances they are considering consuming (as opposed to what they think they are about to consume); in some cases, we were also able to provide some contextualised medical information. We also stress the importance of seeking help immediately for any adverse reaction and the opportunity to make paramedics aware of the substances they consumed in the event of an adverse reaction.

Is a policy of no contact and no information truly a better way to protect the community’s safety, health and well-being? Perhaps the deaths of a small number of patrons every year is acceptable to act as a disincentive for other consumers?

Pill testing is not a panacea; we never claimed it to be. It does, however, reduce the risk of harm for patrons planning to take an unknown substance.

It is also important to note that there is no legal framework for this issue because the Commonwealth hasn’t put one in place – it is by the federal government’s choice that this situation exists. Legislation and regulation is the business of parliaments, which exist to consider such needs and address such issues on behalf of the communities they represent.

Given that needle and syringe programs were introduced in Australia more than 30 years ago, and the first medically supervised injecting centre more than 15 years ago, one can legitimately ask why Australia has taken so long to allow pill testing. Initial efforts began in South Australia 17 years ago – had they been successful, Australia would be in a far better-informed position regarding our understanding of the evolving drugs market than we now find ourselves in.

The misinformation campaign run by some groups has massively contributed to Australia’s inability to institute pill-testing programs, despite evidence and its successful implementation in Europe for decades. Young festival-goers are more than capable of arriving at the truth themselves.
Governments across the country need to acknowledge publicly that our health and law-enforcement systems have worked, and can continue to work, effectively together in the grey areas of life. No one wants to see young people, or any people, harmed from drug use. But to simply believe that we have the ability to prevent supply and prevent drug use is at best fanciful and at worst tragic. Quite simply, harm reduction must always be a part of any real-world response to drug use.