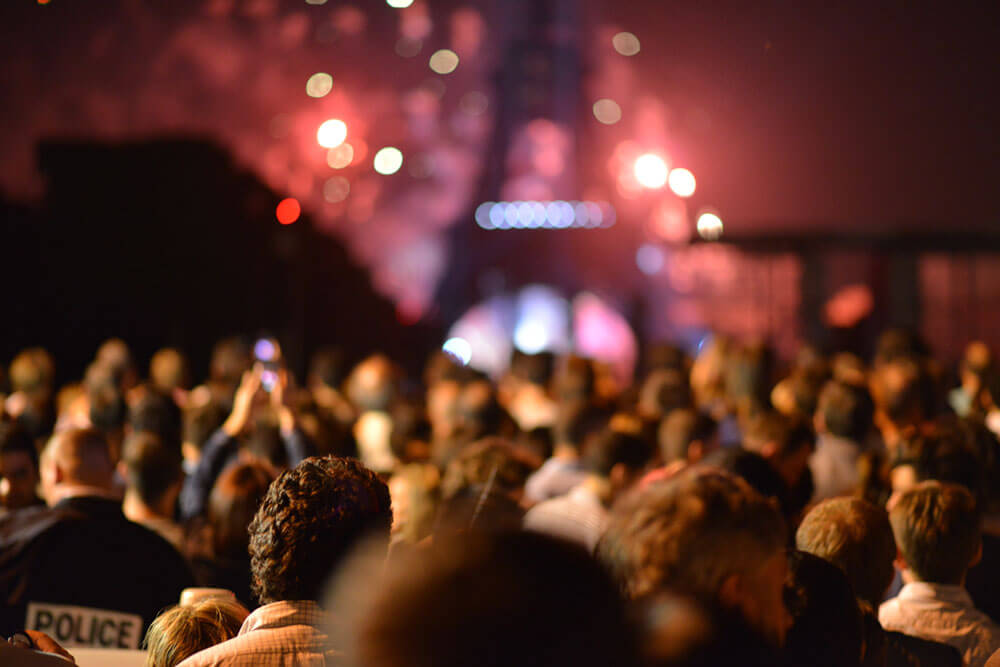 We are finally seeing in Australia the first signs of a recognition by government of the important public health benefits of sanctioned pill testing programs.  Law enforcement alone will never overcome the problems that can arise from drug use. Much like needle and syringe programs, pill testing is a real-world response which is evidence based and rightly treats harm reduction as one of the primary objectives of drug policy.

The pilot program at Canberra’s Groovin the Moo Festival was the culmination of years of advocacy by many, particularly Dr David Caldicott who has led the charge on this key public health initiative for over a decade in Australia.

The pilot pill testing program in Canberra took significant and intensive negotiations with the ACT Government’s Ministry, Health and Police Departments, Cattleyard (festival promoters) and the University of Canberra (festival grounds landowners). The pilot was also delivered at no cost to the ACT Government or promoters by the STA-SAFE Consortium – which consists of Harm Reduction Australia, Australian Drug Observatory (Australian National University), the Noffs Foundation, Dancewize (Harm Reduction Victoria) and Students for Sensible Drug Policy Australia.

Given needle and syringe programs were introduced in Australia over 30 years ago, and the first medically supervised injecting centre over 15 years ago, it is quite legitimate to ask why the pill testing pilot program was so long in the making in Australia. And to ask why there is such a continued lack of understanding within some key decision-making bodies on how well public health programs can exist side by side with law enforcement.

In short, the reasons pill testing has taken so long to introduce in Australia, are multiple, but primarily lie with an unfortunate and misguided belief in prohibition policies on drugs in some governments in Australia – the most recent example being from South Australia.

The misinformation campaign run by some groups can also not be underestimated in its contribution to Australia’s inability to institute pill testing programs despite the evidence and its successful implementation in Europe for decades.

Coupled with some of the appalling commentary and reporting of drug issues in this country at times – such as ice users gouging their eyes out and eating them (since proved wrong) – it is understandable why some governments are too scared to change their commitment to policies. They see fighting a war on drugs as a vote winner despite knowing it will fail. The seemingly high levels of cognitive dissonance amongst people in power who can privately express an understanding of the evidence but publicly advocate otherwise is extraordinary. The growing line of former politicians, senior police and others that publicly express support and advocate for change in drug policies is an indicator of how people who know the evidence also understand what we really need.

Governments across the country need to publicly acknowledge that our health and law enforcement systems have worked, and can continue to work, effectively together in the grey areas of life. No-one wants to see young people (or any people) harmed from drug use but to simply believe that we have the ability to prevent supply and prevent drug use is at best fanciful and at worst tragic. Quite simply, harm reduction must always be a part of any real-world response to drug use.

The misinformation campaigns that make such pragmatic and evidence-based responses difficult to implement in Australia are generally reliant on some key and common falsehoods.

This is an oft used argument against many harm reduction programs. It ignores the evidence that health professionals engaging with people using drugs often results in lower levels of drug use, lower levels of harm and increased access to treatment and other services for people in need of such help.

The alternative is to send a message of don’t use drugs and if you do we will punish you – a message that lacks compassion, honesty and an understanding of human nature and behaviour.

This is just not true. At no time are patrons attending pill testing programs advised that it’s safe to use drugs. The evidence is clear that people are more likely to discard their drugs after testing than consume at harmful levels.

This is true but it is hardly reasonable to withhold information on the contents of a product that is about to be consumed by a member of the public on the basis that a full medical check must also be provided to individualise every piece of advice. It is unclear why such concerns are not raised about the information provided when alcohol, tobacco, over the counter pharmaceuticals, junk food etc. are sold to members of the general public.

Again, this is true but the equipment used and operated by qualified technicians is of a far higher standard and quality than the reagent testing kits legally available and used by members of the community. Any field-testing equipment will be of a lesser standard than that available in multi-million dollar laboratories but again it could be raised why such concerns are not raised with the technology of hand-held random breath and drug test equipment operated by police when compared to the laboratory equipment available.

One can only assume that the most harmful drugs in our society, alcohol and tobacco, are somehow exempt from such liability for the manufacturers and retailers of these drugs and the governments that earn significant revenue from their sales. The protocols in place around pill testing can never claim to prevent all harms despite our best efforts, such is human behaviour. However, it certainly reduces the likelihood of harm.

Gino Vumbaca is President of Harm Reduction Australia and a member of the STA-SAFE Consortium.