A few changes could make a real difference. 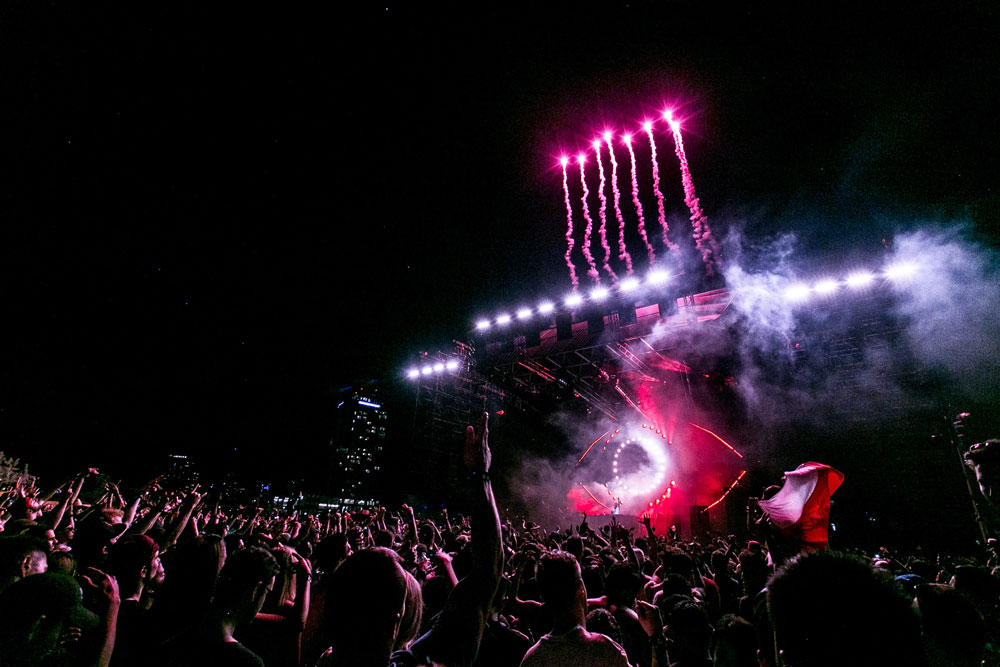 As a new year begins so does the effort continue to make Australia a safer and more humane country in how we deal with people who use drugs.

Here are five changes that would make a real difference.

1. Decriminalise the personal use and possession of drugs

The levels of harm confronting people as a result of being criminalised for possessing and using small quantities of illicit drugs is extremely disproportionate to the level of harm actually caused. The impact of our current drug laws is staggering: greater risks of HIV and other blood borne viruses, higher incarceration rates and a range of other health and social problems. In contrast, the experience of Portugal, which decriminalised personal drug use in 2001, provides a valuable lesson for other countries. Contrary to the initial fears of some, the results have been reduced drug use, reduced overdose fatalities, reduced incarceration and a range of other positive outcomes.

Currently in Australia we have no ‘real time’ early warning system to let people know about batches of drugs that are dangerous. Police in Australia send out warnings via media on occasion, but an early warning system where information on drugs is shared in real time between health workers, peer groups and the public doesn’t exist. It would be simple to establish with today’s technology and would also increase the level of safety for individuals and families.

Pill testing involves using chemical analysis instruments to determine the content and purity of drugs to be consumed by people at venues and festivals, as well as other locations. Typically, the person about to consume the drug brings it for testing and is provided with an on-site analysis by experts. The person also receives information about the risks of consuming the substances identified and other services available.

The evidence is clear that the results of pill testing are profound and positive. In fact, some people decline to use a drug when a potential for physical harm is presented to them in a clinical manner by experts.

There is clear evidence that methadone and buprenorphine are effective in the management of heroin dependence and they continue to have a central role in reducing injecting drug use and HIV. However, a small proportion of people who use heroin respond poorly to these programs.

International research has demonstrated that some heroin users given access to pharmaceutical heroin injected under supervision show a reduced use of street drugs and improved health and social functioning. The benefits of providing heroin prescription have been confirmed across numerous trials in North America and Europe. Most participants who enter this form of treatment have often lost all family support and are entrenched in a daily cycle of drug seeking and use. Receiving heroin on prescription is a powerful incentive for them to enter the treatment system.

A triage room is a centre specialising in the management and care of intoxicated persons. Its goals are not only improving the health outcomes for people with drug and alcohol problems but to also improve the safety and amenity of people working in hospital emergency departments and other members of the public utilising these services.

Currently, the majority of intoxicated persons discovered by police and paramedics are taken to hospital emergency departments. The environment they encounter often includes a busy setting, strong lighting and long waiting periods as they need to be observed for an extended period of time. This can be the catalyst for poor behaviour including occasional outbursts of violence. The triage room would be established as a stand-alone service in proximity to a hospital yet have a much ‘softer’ environment to assist in de-escalation and retention.

Even if we ignore the savings that would be made in our law enforcement and health systems as a result of these changes, the question of funding these policy changes and new programs is still a fair one to answer.

So, rather than just decriminalising cannabis use and possession, we could establish a taxation and regulation regime for this market. This has already happened in a number of states in the USA over the past few years and the billions raised from such a regime would not only pay for these changes but also have other added bonuses. These include undercutting the synthetic cannabis market, which only thrives because of the current illegal status of cannabis, and reducing the potential for the millions of Australians that use cannabis being exposed to a black market and the range of other drugs it provides.

Let’s hope 2017 is the year that evidence begins to trump fear in drug policy.